If you ask 10 people to name the greatest business thinker of the last century, I am willing to bet that at least eight of them, and maybe all 10, will pick Peter Drucker.

There's a very good reason. Drucker invented the modern science of management in 1954 when he wrote The Practice of Management. When he later wrote The Effective Executive in 1965, he set the course for thousands of books about executive excellence that followed.

Drucker consistently anticipated the future - an ability that stayed with him undiminished until he passed away last year at the age of 95.
(leer más...) 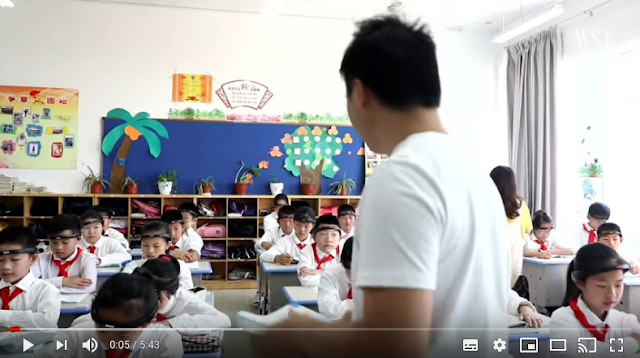 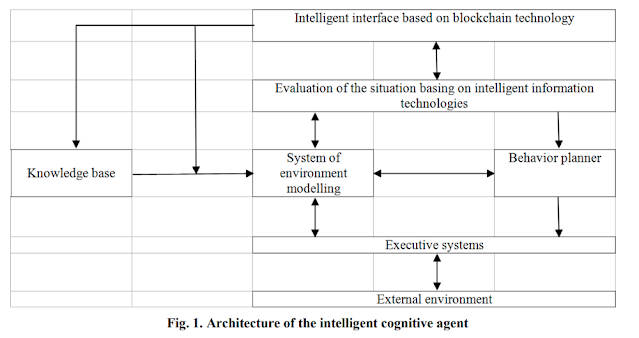 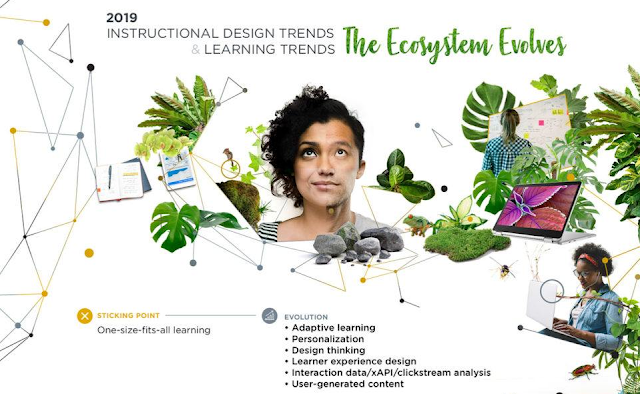 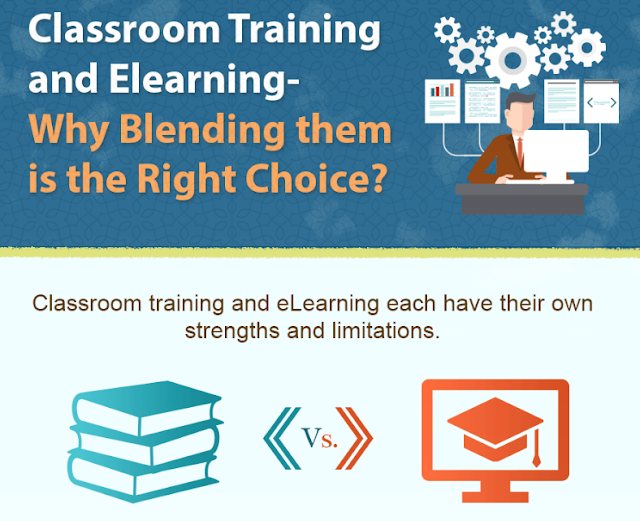 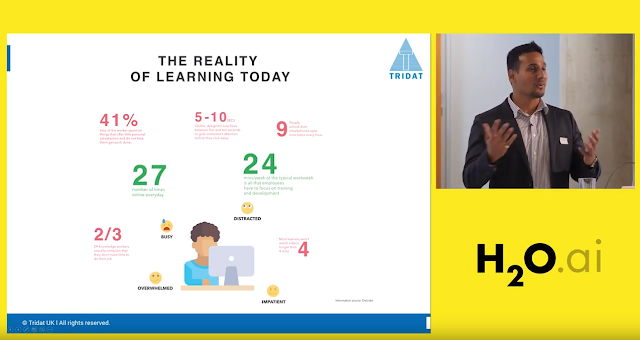 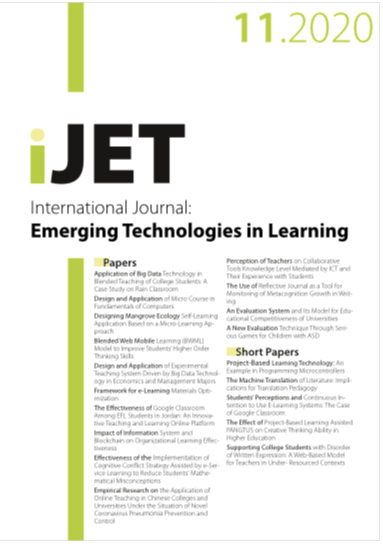 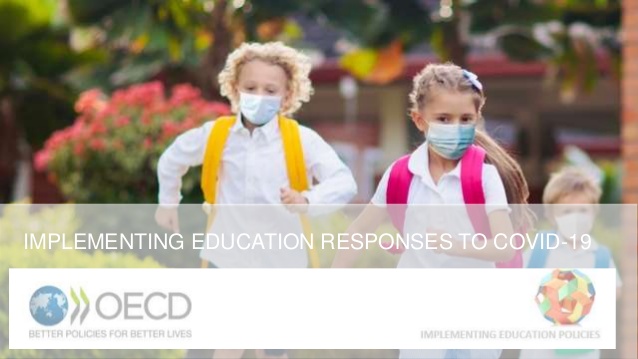 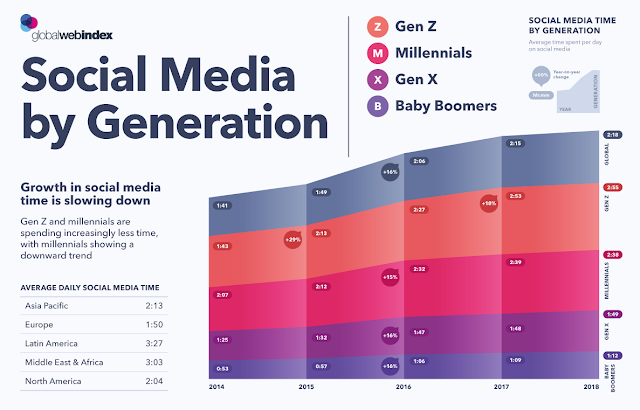